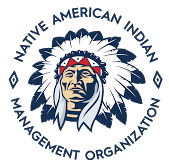 The CEO/Founder of NAIMO, Leamond (Lee) C. Stuart III, is a member of the www.sappony.org tribe located in the North Carolina and Virginia area.

Lee is a retired Army Lieutenant Colonel with 30+ years of service where he continually used Adventure Base training programs and techniques throughout his career to enhance the various programs he implemented. During his career he was selected as the “Army Instructor of the Year” and held numerous Senior Officer training positions because he was noted for his unique, out of the box, visionary approach to training. He has taught Nationally and Internationally at all levels of the Educational systems from Elementary through University level where he was a Department Chairman. 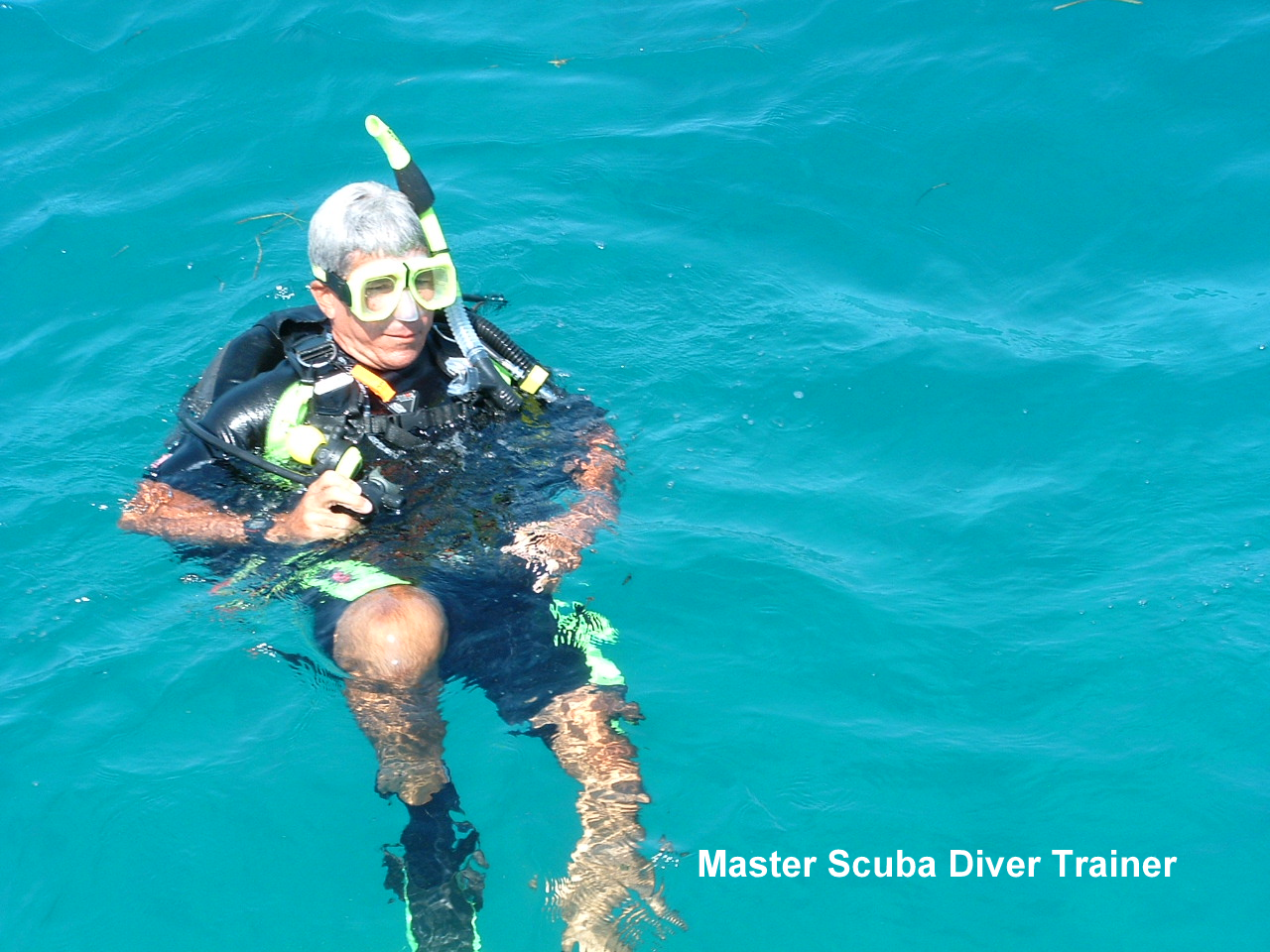 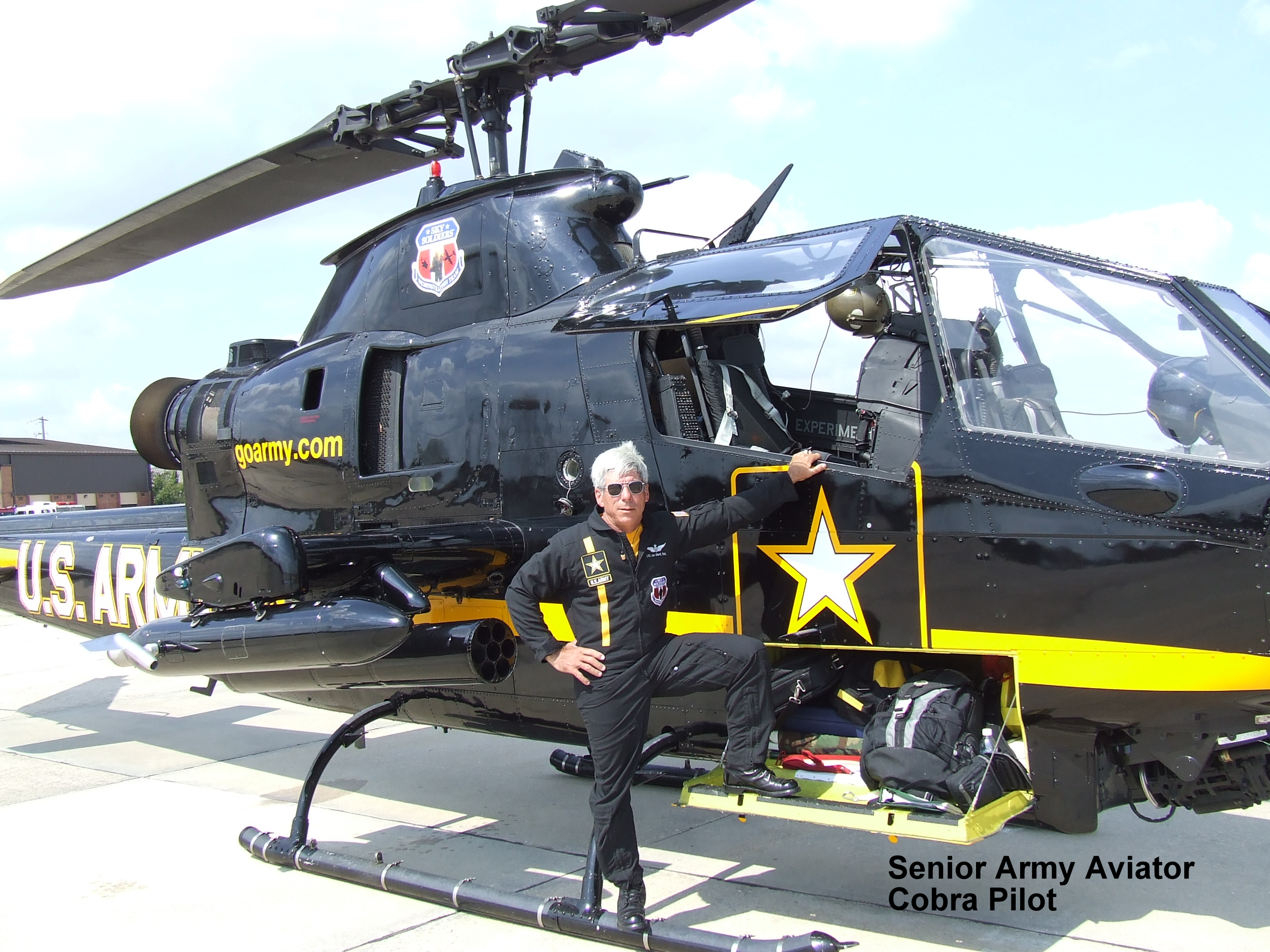 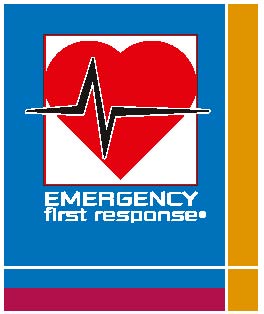 Lee started as a young draftee in Vietnam in 1967. He rose through the ranks as a Lieutenant Colonel. During his career of 30+ years, he was the recipient of multiple military awards and decorations for his service. Two (2) of them were Purple Hearts for his roles in multiple combat operations.

In 2011 Lee was selected by the North Carolina Tribal Unity Conference as North Carolina’s Veteran of the Year for 2011. He was awarded the “Eagle’s Feather” which is sacred and the highest award any Native American can ever be awarded. He has a very powerful and moving presentation regarding the heritage of his tribe: The High Plains Indians of North Carolina known as “The Sappony” tribe. He has been one of their leadership instructors at their Tribal Youth Summer Camp for 12+ years. Everyone is mesmerized by the way he incorporates Adventure programming and Native American cultural methodology into his programs.